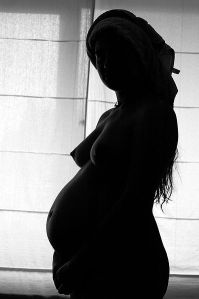 Researchers are finding evidence for the first time that inadvertent exposure to BPA (bisphenol-A) in women of child-bearing age might hinder their fertility, and the levels of BPA involved are similar to that observed in the general U.S. population.The synthetic chemical BPA has earned a solid reputation as an endocrine disruptor based on its estrogen-mimicking properties and documented health effects on lab animals exposed to even low, environmentally-relevant doses. Literally hundreds of animal studies have linked BPA to a wide spectrum of health concerns including obesity, diabetes, breast and prostate cancer, attention deficit hyperactivity disorder, low sperm counts and abnormal genital development.

Human exposure to BPA is known to be widespread – over 90 percent of the U.S. population show BPA in their urine – and stems from water bottles and other consumer items made of polycarbonate plastics, the epoxy lining of most food & beverage cans, dental sealants and thermal check register receipts. Ingestion is thought to be the primary route of exposure.

Discerning whether current levels of BPA exposure in humans carry the same health risks seen in animals is intrinsically difficult because of ethical prohibitions on intentionally exposing people to a potentially harmful substance and because of the hodgepodge of other industrial chemicals to which humans are exposed.  However, preliminary reports have surfaced linking BPA to human female infertility.